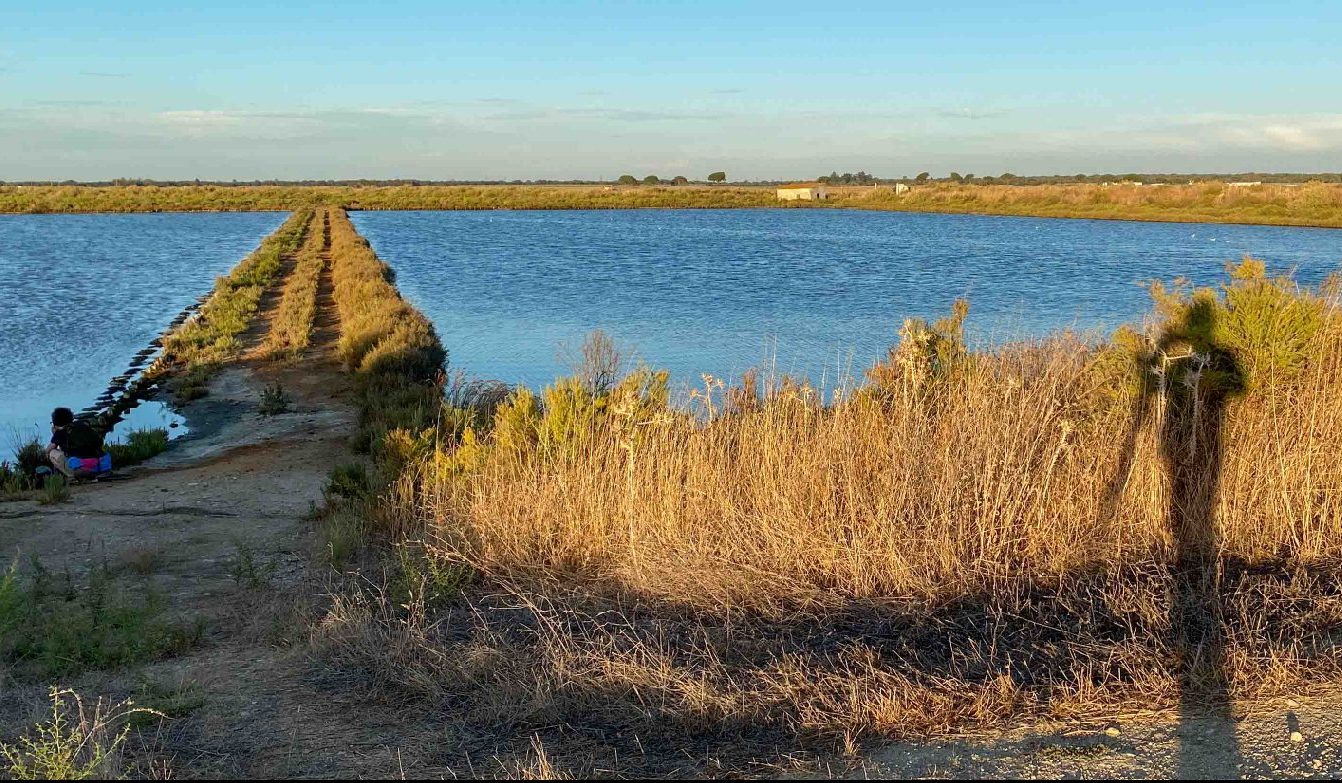 Campo Próximo (Near Field/ Next Field) is a sound work created with Matilde Meireles that plays with the perception and construction of places.
The project creates dialogues between such places and the spaces in which thy are presented. For each version, field recording are captured in a way that relates the territory with the architecture of venue.

For this iteration, different soundscapes are played back inside Panteão merging with its acoustic properties, thus generating new sonicrials that form the basis of this musical construction. The concert will take place on the outdoor terrace highlighting the acoustic contrast between its reverberant interior and the local sonic environment, where the audience can also glimpse the recorded locations.mate